Top Posts
5 Easy + Quick Steps to a Lifestyle...
Currently Loving & The Power of Habit
Top 5 Hydrating Serums for Dry Skin
Why 2019 will be the year of Intent...
5 Quick & Simple Kitchen Tips for the...
5 Proven Hacks for Moms dealing with Winter...
Top 5 Podcasts to Boost Productivity & Self-Growth
Summer 2018: Beauty Favorites You Need!
5 Much Loved Gift Ideas for Eid
Reflections from 40 Rules of Love
Home Passport Travel Diary: Puerto Vallarta with a Baby
Passport

I think it is safe to say that Spring is finally here But it better stays for longer eh? To escape the chilliness Hubby booked a little getaway to Puerto Vallarta, it took me a while to actually pronounce the word because it’s kind of a tongue twister. Lol. Puerto Vallarta,  I had no idea what to expect. We have been to resorts but I hate comparing one place to another. They are all unique & beautiful plus I don’t think so anything could match up to Maldives 😉 I can never forget that heavenly place. Ok back to Puerto Vallarta, so our trip was basically taking some time off from the hectic routines, relaxing & just spending time together. Baby Zuzu is now 16 months old (wow) she was extremely active & thoroughly enjoyed the pool & sand.

Flight:
The flight to Mexico was a blessing because baby Zuzu slept through it all, the whole 5 hours. She just woke up like half an hour before the landing to eat and have some milk. I guess I got lucky because the flight was at 6 am, which is like her sleeping time. But on our way back she got her revenge LOL. She didn’t sleep at all!! She kinda dosed for like half an hour but I and hubster were losing our mind.  Right now, she is at the age where she wants constant attention. So you can imagine, no cartoon or game could keep her occupied. She was over-tired in the end, poor thing. Flights are tough for babies.

So it was a surprise for me, Hubby booked the whole trip & planned it all. We stayed at Grand Marival Resorts & Suites. Once we landed & were done with the immigration & everything.  We were bombarded with so many transportation companies trying to grab our attention for God knows what but we head straight out because our transportation was already booked from the hotel.  So beware, because of there are so many different kinds of frauds at every step & they mostly target visitors. Our trip was a total of Five days and Four nights, definitely wish it was longer who ever wants to return from a trip- Not me lol

Welcome Drink & all that Jazz:
So my thirst for a virgin Pinacolada was pretty much satisfied. I would actually have one or two every day– (worried about the amount of sugar I probably consumed eeekk) They gave us a nice little intro about the resort, pools, spa & everything Plus (this is the reason I have this under a different heading) they asked us to attend a timeshare presentation in exchange of US$ 160, not a bad deal. We had to attend a presentation for 90 minutes, which was an okay deal.

What we ate:
Food is such a crucial factor for us when we book holidays because obviously, we prefer places with Halal food. In Puerto Vallarta, we mostly survived on fish. l would make my own spicy blend of salsa with guacamole, sour cream, chopped jalapeno some habanero sauce & would practically have it with every meal. Do I have to mention that I love spicy food lol?  The desserts were okay. I loved the kid’s snack bar, they had a popcorn machine, a chocolate fountain, cupcakes, ice creams, so that was pretty cute. They had a different cuisine every night i.e Fishermen’s night had all the fried fish, salmon & stuff, Tex-Mex night had delicious Mexican food then there was an Italian night with all kind of kinds of pasta.  We always had 3-4 variants of seafood and obviously more variety with veggies, the food was pretty decent.

The day we landed:

We went to our rooms in high hopes that we might catch some Zzzz… I even posted a picture of it on Instagram but soon my dreams were shattered when Zahra extremely excitedly with no signs of tiredness kept hopping around the room. Soon enough I & hubby gave up, dressed for the beach & we head out. I am glad we did. We clicked some beautiful pictures, didn’t miss the sunset. We made sure that we would not miss the sunset any day, it was just breathtaking to watch it every day you probably noticed it on my insta-stories. At night we had some delicious food by the beach & that’s about it, we head back to our rooms to catch some Zzzzz….

Second Day/ Pool Party (not really):
We got up early because we had to attend the presentation, we got some coffee & this was a struggle because I didn’t like their coffee at all. I am normally not picky with my coffee obviously I prefer Tim Hortons ( Half french Vanilla, quarter coffee, quarter hot chocolate) try it & you can thank me later but I do drink normal Nescafe coffee too. Their coffee was just way too bitter and we couldn’t make it sweet no matter how much sugar we add in lol. The breakfast was good, the birds and crows would sit near our tables to nibble on the leftovers. I didn’t mind them, they kept Zuzu occupied and I could eat peacefully.  After the breakfast, we head to this conference room where the Sales person gave his best shot to sell us a membership to their vacation club or something similar. We attended a similar one in Vegas & got free show tickets. So, we pretty much knew what It would be about.  They had a little day care room for babies to sit watch tv, color or play with toys. I left Zuzu there for a while & she really liked it. The presentation ended soon enough and finally, we could head to the pool and beach. There was a  kid pool and a little pool play area as well. Zuzu loved the little pool pad. Swimming has been my thing for a very long time.  I never tried wearing a turban style hijab before but for the pool it was perfect. Mostly, I would go in the pool after 6 because the bar closes and 90% of the pool gets empty. Perfect timing 😉

Third Day/ Spa Day/ Michael Jackson Show:
We booked ourselves spa with the presentation money yay though it only covered mine, hubby had to pay extra. The spa services were great but I didn’t like the interior because there was hardly anything. We have of course been to better spas. They need to decorate their spa for sure. Basically, I am not fond off body massages, & I prefer foot massages. So I got a package with facial & foot massage, a 90-minute long service. Sometimes I feel guilty when they are putting so much energy in pampering me, I don’t know. Is it just me? or you guys feel it too?? & after the spa, we went to the pool, beach and finally for dinner. Then we had to catch a Michael Jackson show, it was a nice little entertainment. I also obviously took my camera & tripod so we could take beautiful pictures & I am glad we did. Tripod is a great investment!

Fourth Day / City Tour/ Hubby’s Spa Day:
We went on a cute little city tour. The city was obviously not that developed, though it was pretty cultural. Being poor doesn’t make a country/city any less beautiful, they still have a rich culture. We went on a little shopping spree at the flea market. Grabbed some fridge magnets, a cute Mexican maraca which is basically like a rattler & a cute dress for Zuzu.

We also had lunch at this cute restaurant ordered some fish but again I was all about nachos & salsa lol. After heading back to our resort, hubby went for his spa appointment & I did some motherly duties like putting Zahra to sleep & just relaxing (basically cleaning, packing) because we were heading back the next day.

Fifth Day/ Back to Toronto:
Our flight was around 2 pm, we got up had breakfast and were at the airport with all the check-in & security done by 12-1 pm. Then I and hubby were just chilling, I had my laptop so I was transferring pictures, doing editing so I could quickly do an Instagram post before flying. Finally, we were on the plane heading to YYZ.

Concluding it all, it was pretty great traveling with Zuzu, she’s really a low maintenance baby. But if she is extremely tired then she loses it lol.  Also, my first time writing a travel diary hope you guys liked it. It took me a while to write it because my thoughts were everywhere, organizing them was hard.  Let me know if you guys want to see a packing list while traveling with a baby & things that I feel are essential.Don’t forget to pin it.

5 Reasons Why Venice should be on...

So beautiful and you know where you are so talented at making people feel like they’re right there with you Xo ?

Thank you so much cat!! I feel blessed to have met you!

Your travel blog was well explained n written covering almost what we would like to read n know.
Photographs are btfl n well captured. Continue what u r doing……..luv u all n specially my little babyyyyyyy.

awww I am so happy you liked it mama 🙂 and zuzu is a darling.

I was especially interested in this blog post as 23 years ago I went to Puerto Vallarta for my honeymoon.Then again when my children were young. This was a journey of memories for me. Great post.

awww this means so much to me, thank you so much for taking out time and reading our little getaway <3 lots of love

I loved reading about your experience and looking at these stunning pictures! You were so thorough in this post, and included all the details which is anazung! Yes to the post about packing for a baby please:)

Thank you so much Sumaira! your opinion means a lot to me <3

Very well written. Makes me wana take a trip there. Amazing pictures. Get few of them framed.

thank you shom. love you 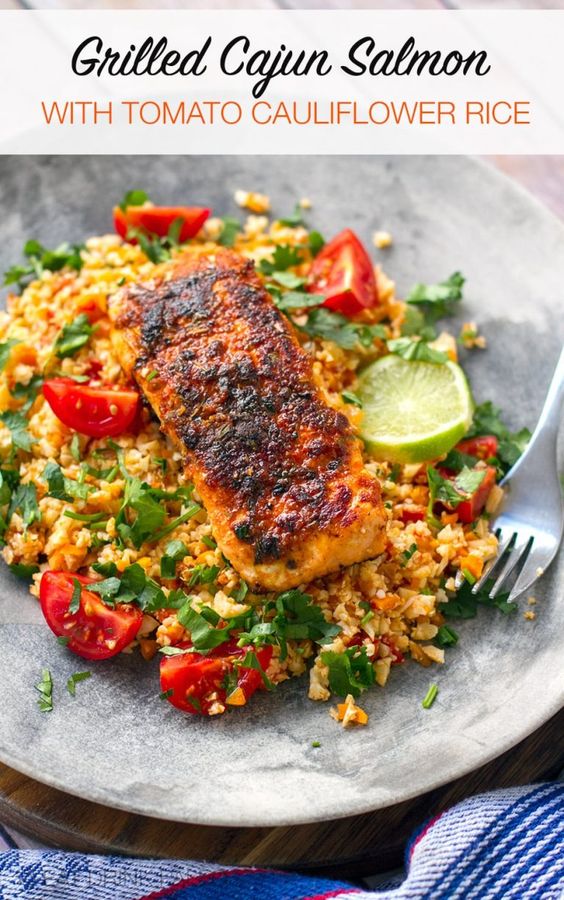 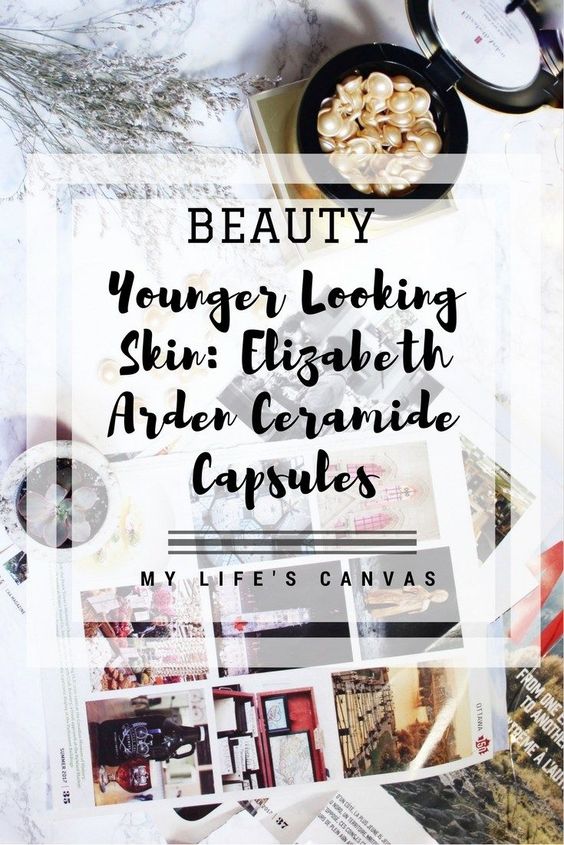 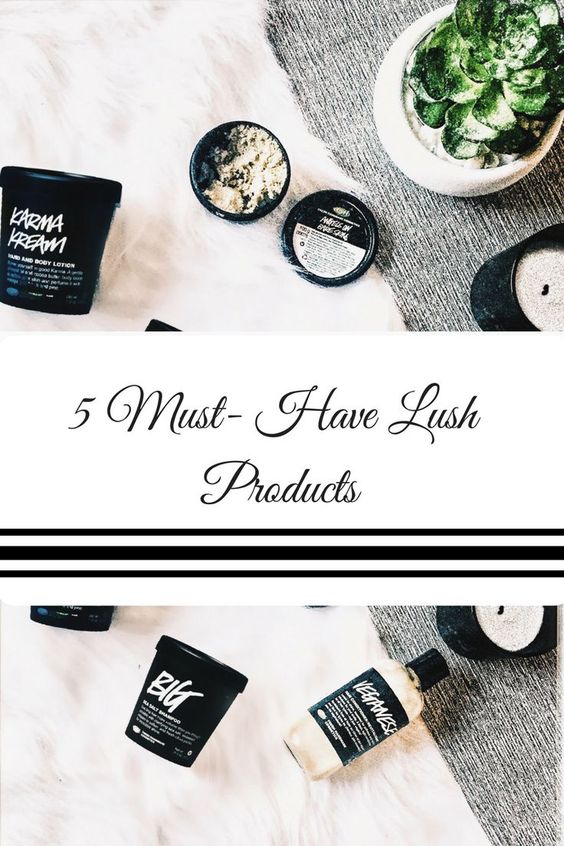 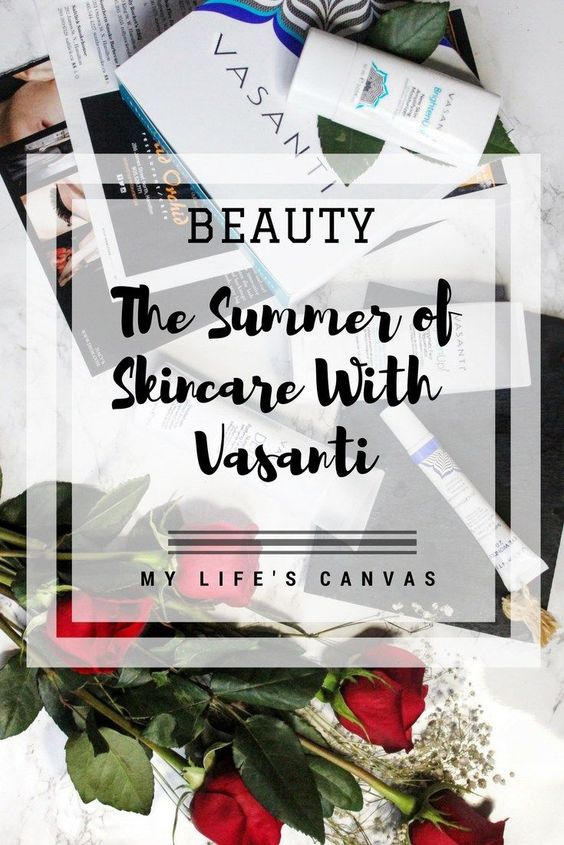 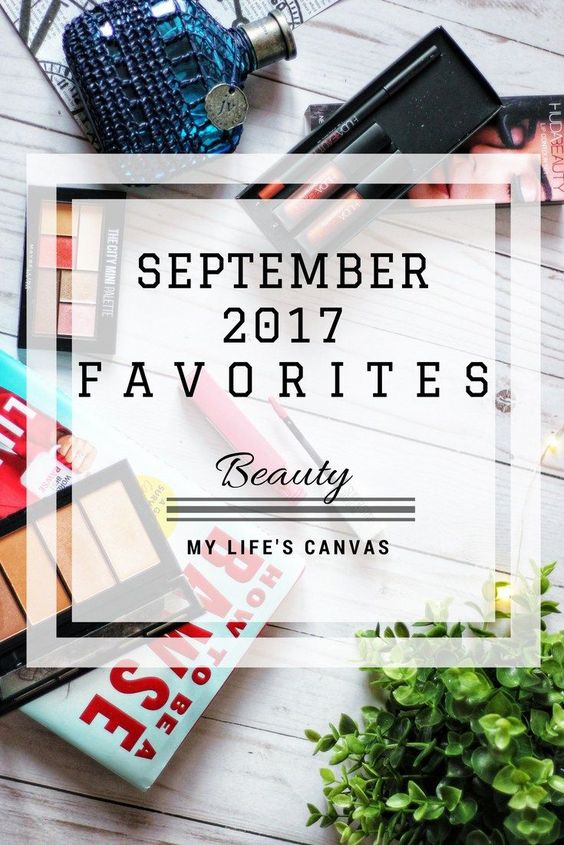 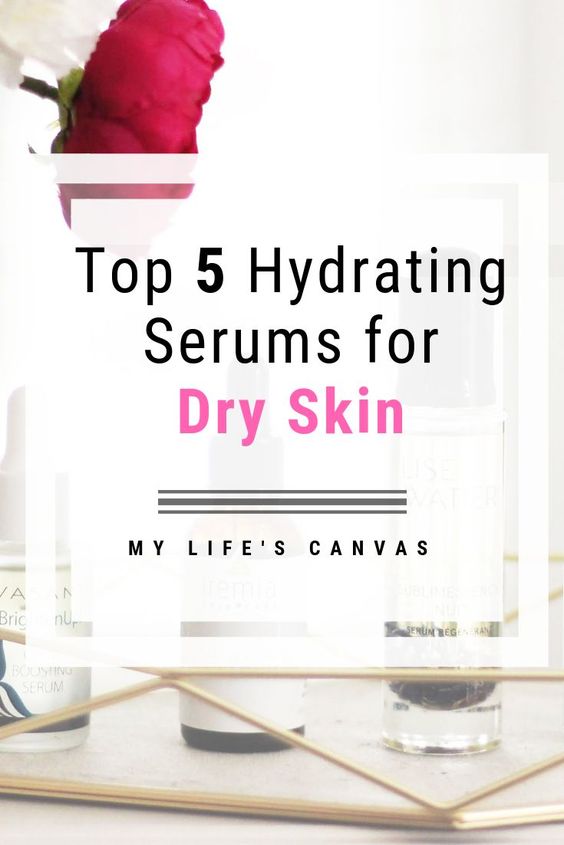